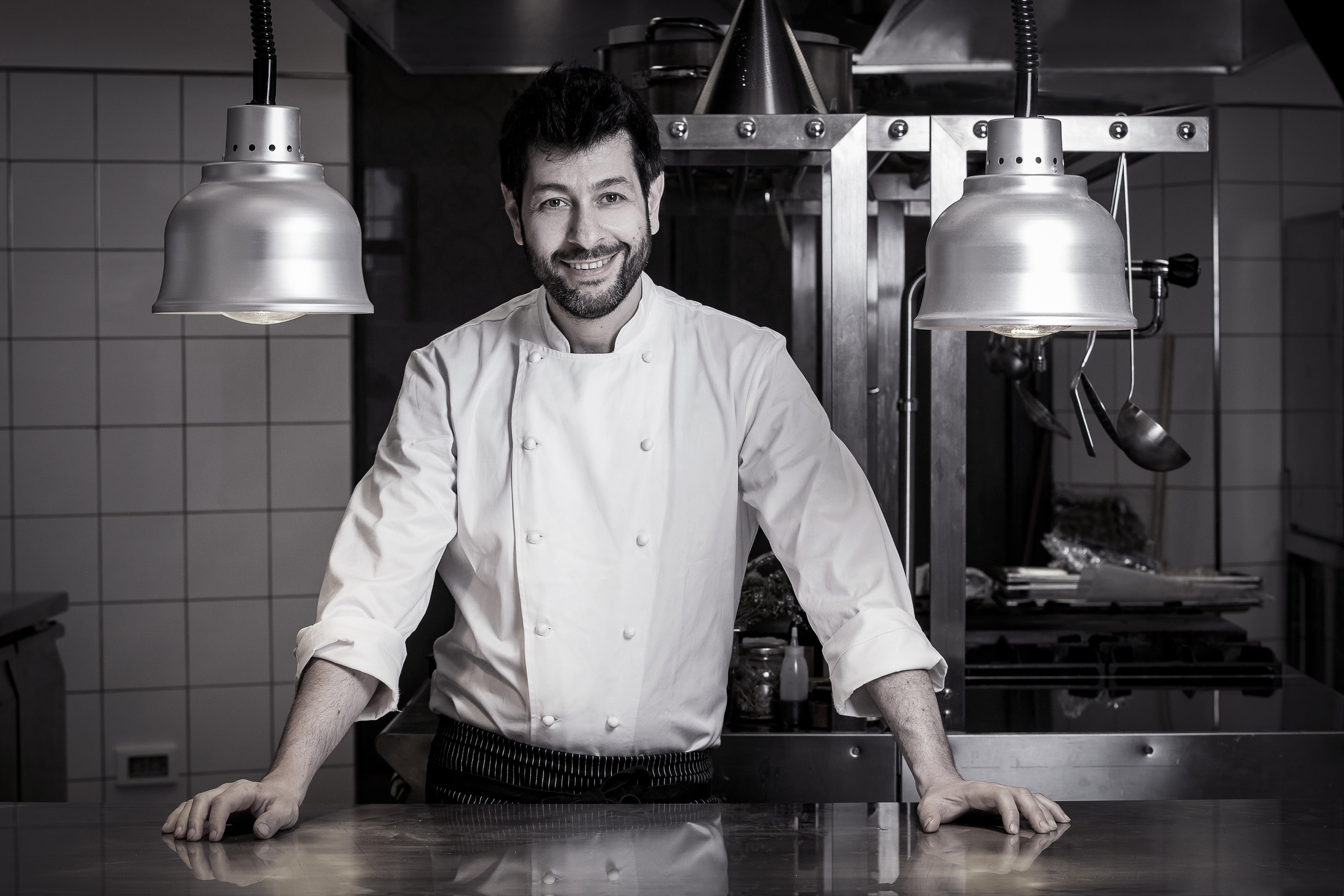 Calabrian by birth, in 2008 he begins his professional career in the kitchen after graduating in Tourism Sciences at IULM University of Milan. He gets a Master degree in Gastronomic Sciences and Quality Products at University of Gastronomic Sciences of Colorno. He makes his experiences around the world and in starred restaurants such as Trussardi alla Scala in Milan, Caino in Tuscany, Can Fabes in Spain, La Bastide de Capelongue in France and Il Comandante in Naples. He collaborates in the brigades of big names in haute cuisine, in particular Andrea Berton, Alfio Ghezzi, Valeria Piccini, Santi Santamaria, Xavier Pellicer, Edouard Loubet, Salvatore Bianco. After years of study and refinement, he decides to return to his Lamezia Terme and to start a gastronomic project with his own name. In 2019 Luigi Lepore adds a new chapter to the contemporary history of Calabrian cuisine with an innovative format, wide horizons and firm roots in cultivations that characterize the identity of the territory. Determined to make his South speaking through non canonical codes, moving between experimentation and return to the origins, drawing on the value of contamination of know-how and traditions, choosing small producers and local companies as travel companions.

Enhancing quality food and wine
through new and refined combinations 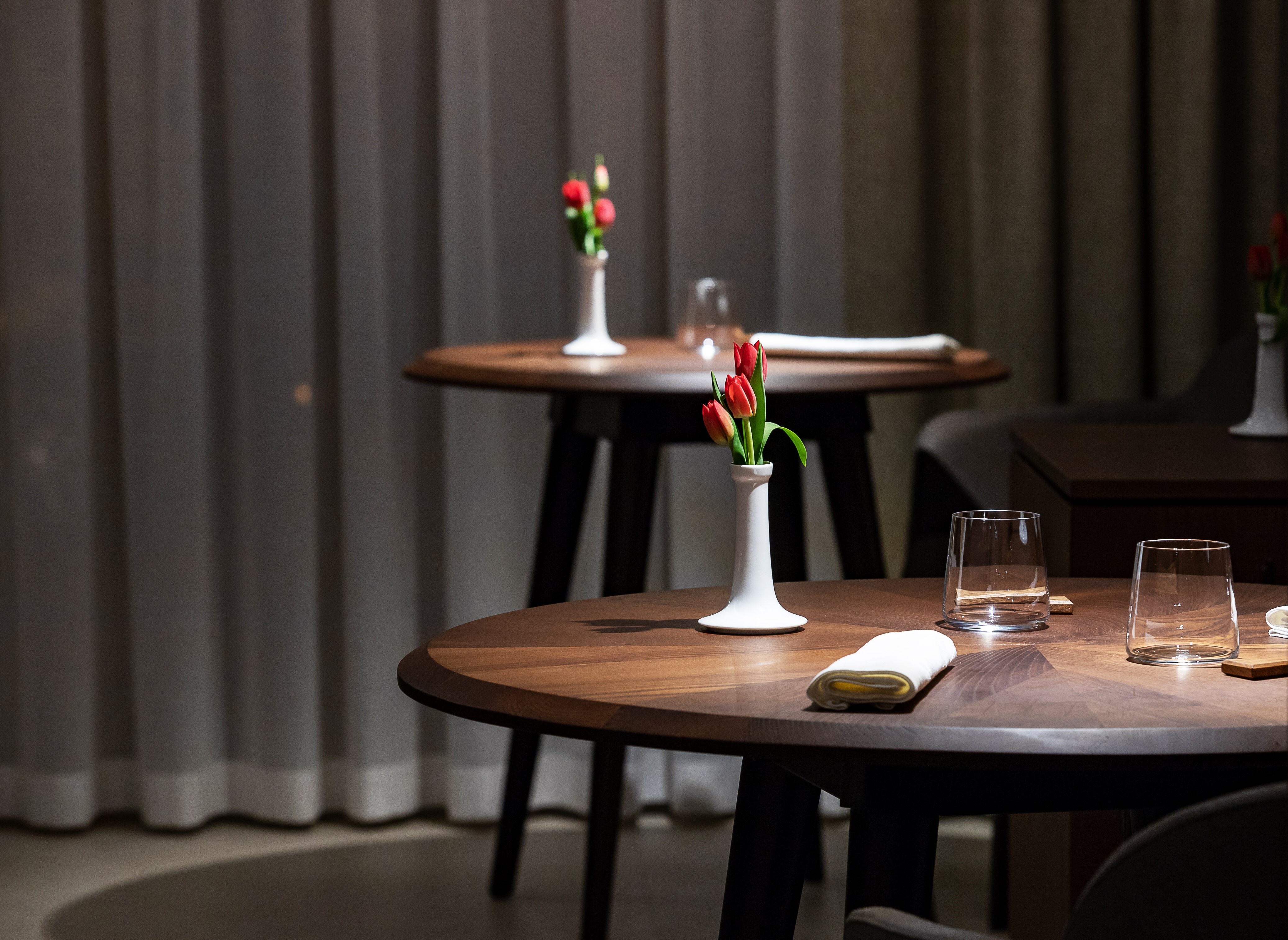 An unexpected place to meetin the heart of Lamezia Terme

The restaurant is located inside a 19th century building in Nicastro, in the heart of Lamezia Terme. Architecture and design play on an allegorical level, evoking the natural elements of Calabrian land. The large glass door leads into an experiential dimension, designed as if it were a gash in the mountains. A small reception area serves as a prelude to two dining rooms with "material" walls and vaults. White and grey, lime and sand, cross and merge making the thick walls sculptural. The vertical wooden boiserie, like the dense surrounding woods, give rhythm to the spaces creating a highly effective setting. A huge retro style mirror reminds us of Calabrian lakes and seas, widens the perception of space by generating pleasant perspectives. Only 21 seats, designed and meant to make you feel an extraordinary food tasting experience in total comfort.

with the involvement of all senses


Wine is not included


Wine is not included